Held in conjunction with the CVPR 2021 Embodied AI Workshop

In MultiON, an agent is tasked with navigating to a sequence of objects. These objects are flexibly inserted into a realistic 3D environment. The task is based on the Habitat platform and Matterport3D scenes. For easy identification, the target objects are randomly sampled from a set of 8 cylinders with identical shapes but different colors.
In each episode, the agent is initialized at a random starting position and orientation in an unseen environment and provided a sequence of target objects randomly sampled (without replacement) from the set of 8 objects. The agent must navigate to each object in the sequence (in the given order) and enact the FOUND action to indicate discovery.
The agent has access to an RGB-D camera and a noiseless GPS+Compass sensor. GPS+Compass sensor provides the agent's current location and orientation information relative to the start of the episode.

The episode terminates when an agent discovers all objects in the sequence of the current episode or when it calls an incorrect FOUND action. A FOUND action is incorrect if it is called when the agent is not within a 1.5m Euclidean distance from its current target object. Note that this does not require the agent to be viewing the object at the time of calling FOUND. After the episode terminates, the agent is evaluated using the Progress and PPL metrics that are defined below.
Progress: The proportion of objects correctly found in the episode.
PPL: Progress weighted by path length. PPL quantifies the efficiency of agent's trajectory with respect to the optimal trajectory.

Participants must make submission through our EvalAI page. There are three phases in the challenge.

Phase 1: Minival This phase evaluates MultiON agents on the val set of the MultiON dataset. The results from this phase are not visible on the leaderboard. This phase is meant to be used for sanity checking the results of remote evaluation against your local evaluations.

Phase 2: Test-Standard This results of this phase will be used to prepare the public leaderboard. We suggest using this phase for reporting results in papers and for comparing with other methods. Each team is allowed a maximum of 1 submission per day for this phase.

Phase 3: Test-Challenge Only submissions made in this phase are considered as entries to the MultiON Challenge since this will be used to decide the winners. Each team is allowed a total of 3 submissions to this phase until the end of this phase.

Any updates related to the challenge will be posted here. You can also join our Google Group email list to receive updates: click here to join or send an email to multion-challenge-2021+subscribe@googlegroups.com. 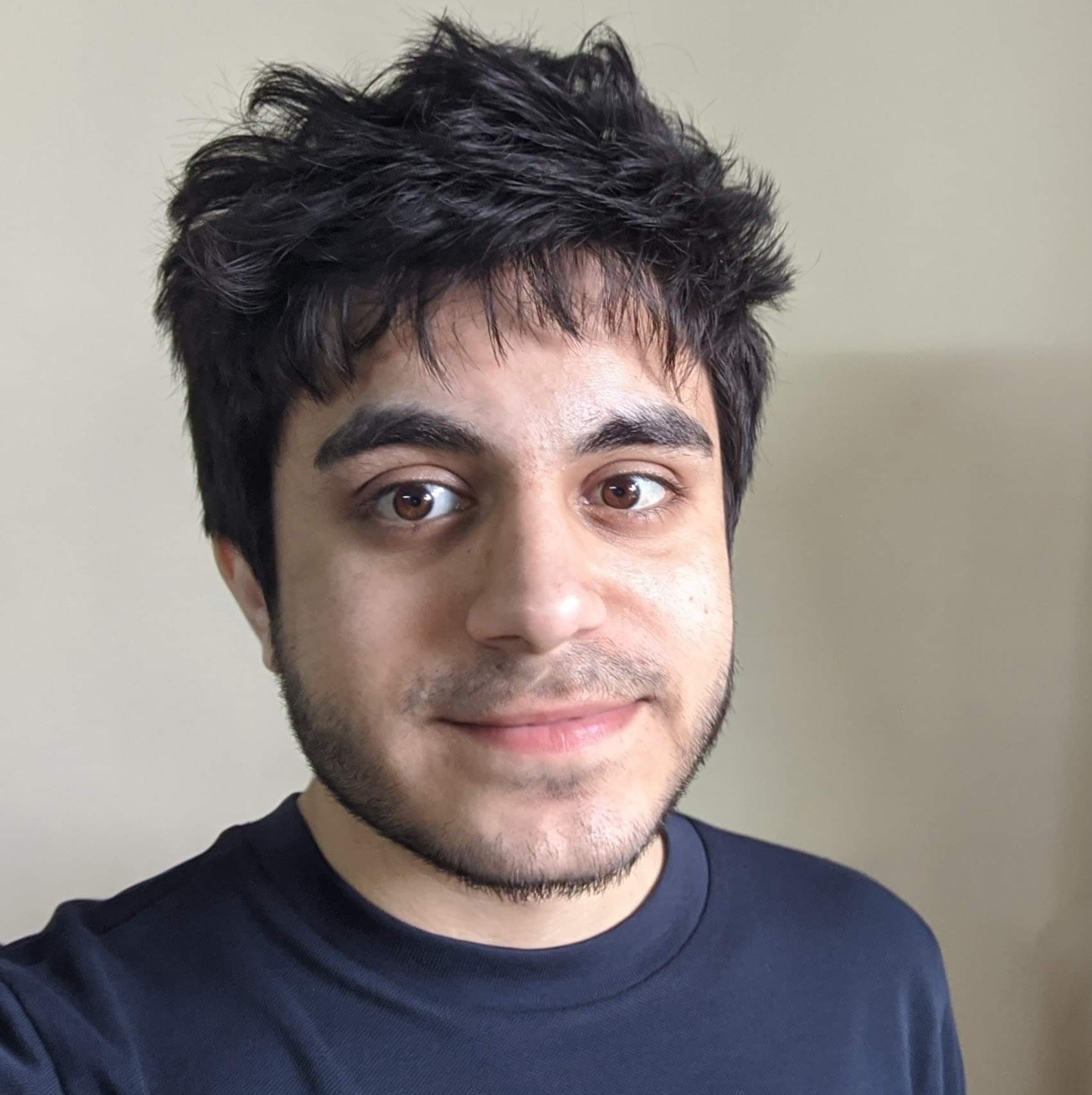 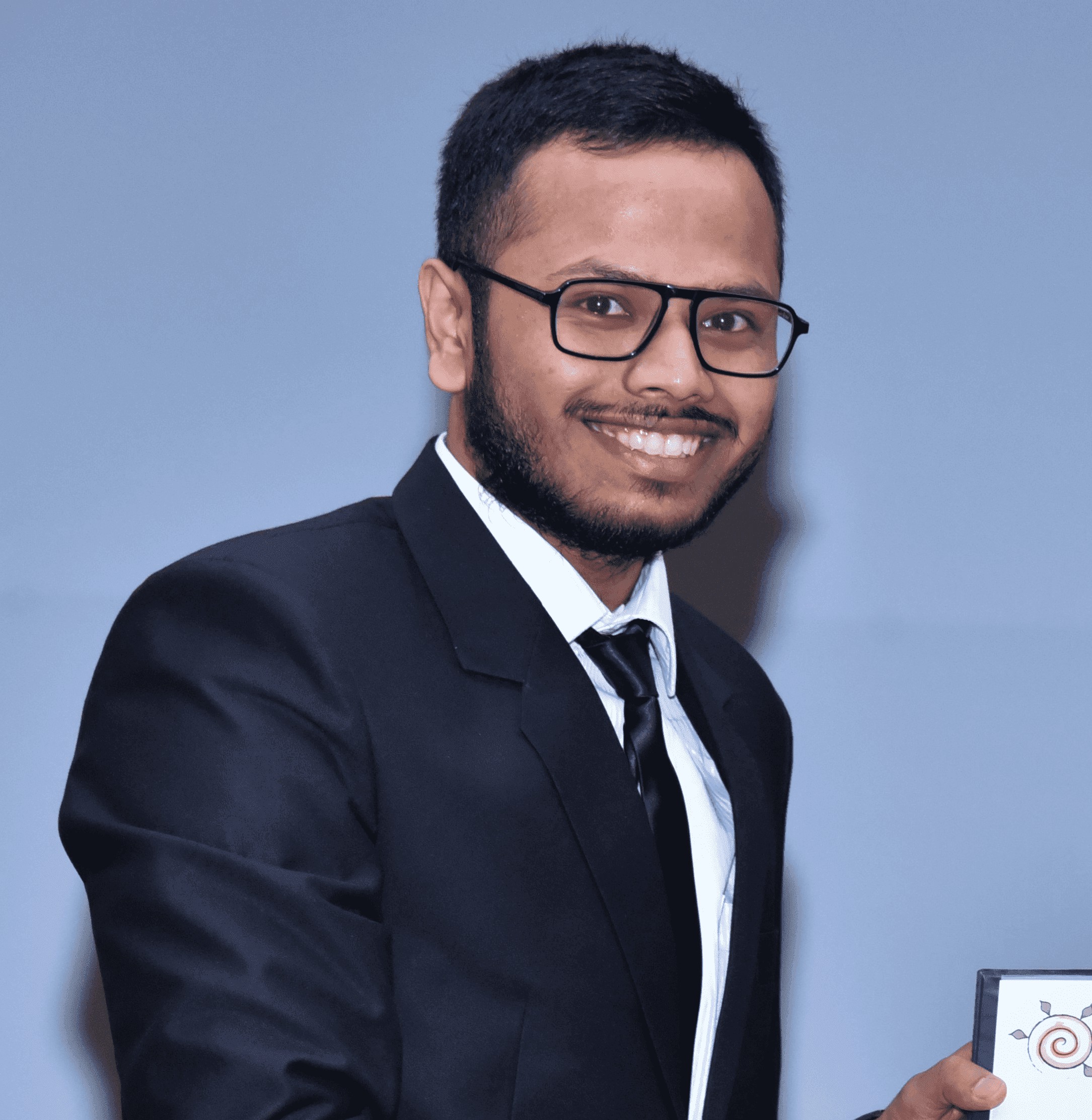 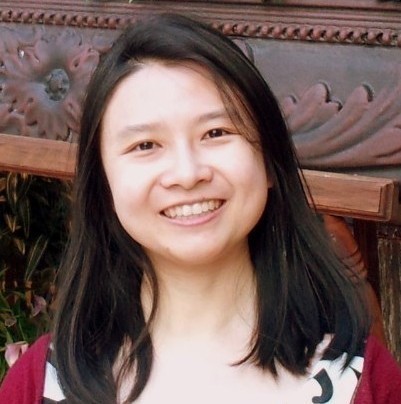 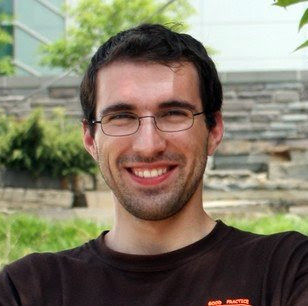